“Criminal Procedure: Investigation” is a game that will be integrated into a Michigan State University College of Law course on criminal procedure.

The primary purpose of the game is to bring to life criminal procedure law in a dramatic story and allow students to explore the law in an interactive environment. In this game, the player role-plays as a police officer and is tasked to collect evidence to solve a series of interrelated cases.

The player has the option to collect evidence according to law (in a “legal manner”) or not, but ultimately the ramifications of gather evidence unlawfully will be that the evidence is not admissible in court and the overall case may fall apart. For instance, a player might find a fallen letter on the ground outside of a suspicious house and would be presented with the possibility of taking the letters, leaving them alone, or inspecting them visually for information. If the player takes the letters, it would not be admissible evidence. If the play leaves the letters alone they make no progress in gathering evidence. If however, they inspect the letters (without touching them), they might find that it is addressed to someone who is not listed as a resident of the house. Using this information, the player could then pursue additional evidence.

The game will be available as part of a College of Law course on criminal procedure starting in Fall 2016. 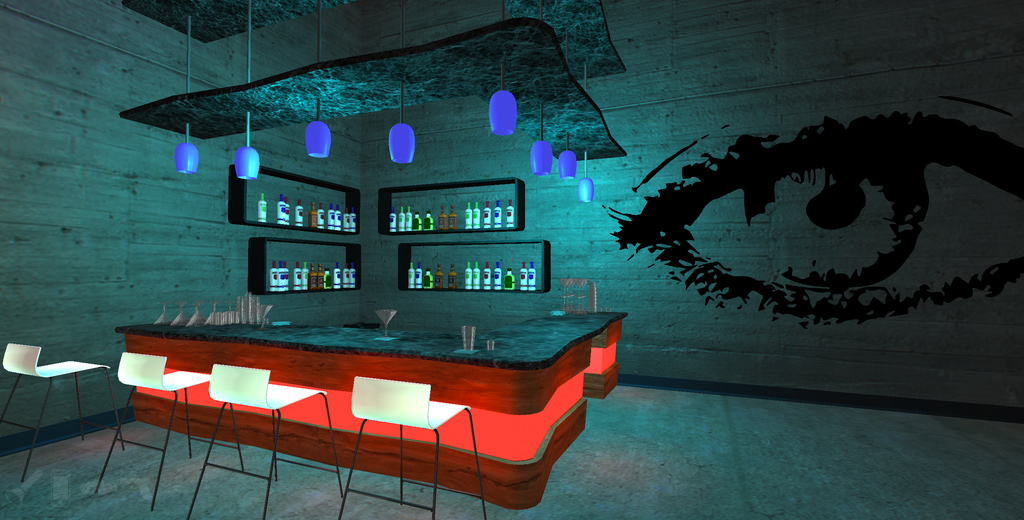 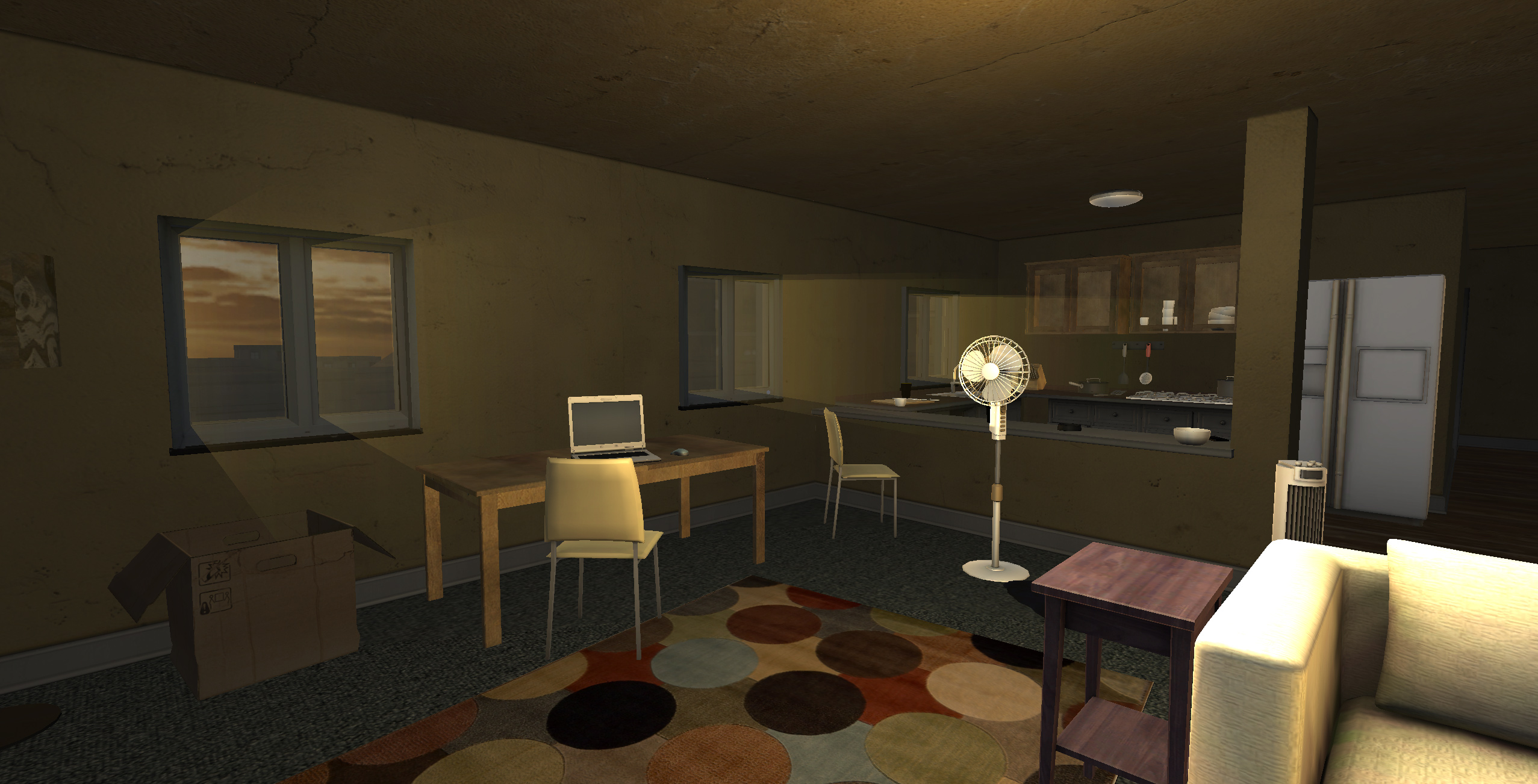 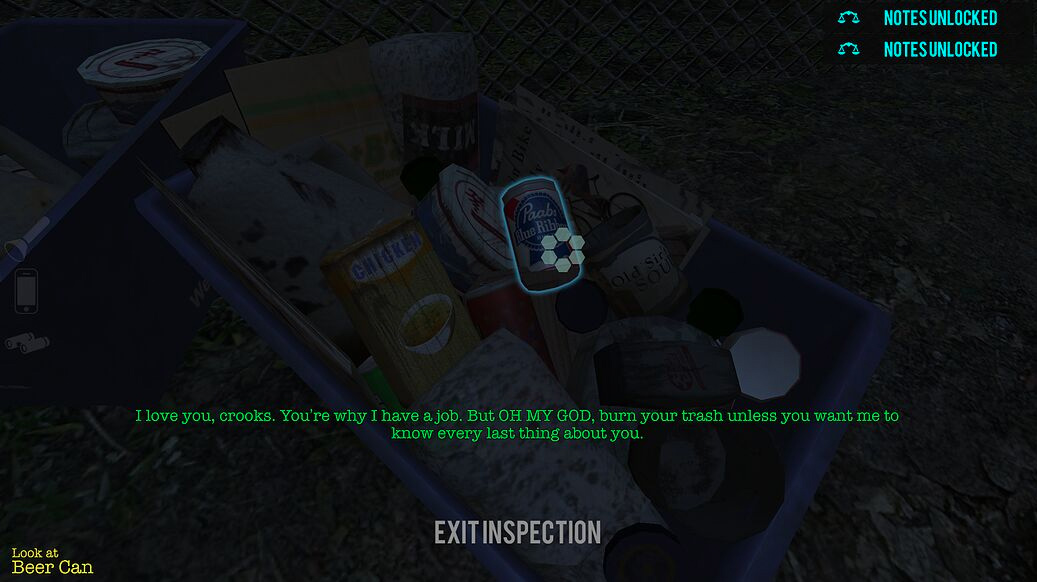 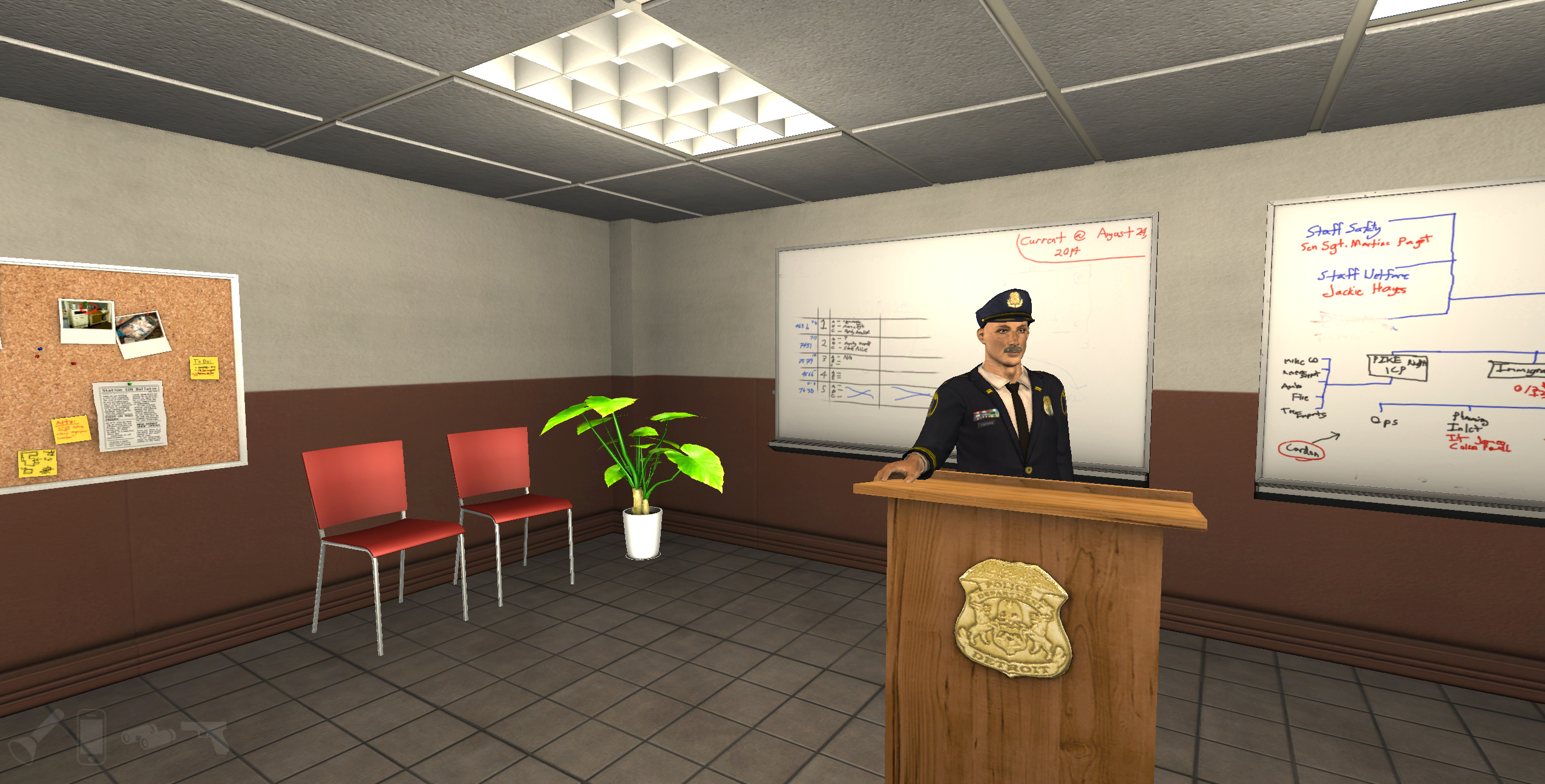