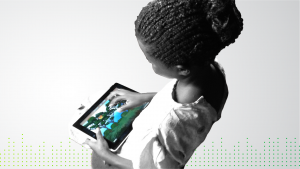 Brain Powered Games Come to the Aid of Children Suffering from Malaria, HIV

Using a game designed for Sub-Saharan Africa by Professor Brian Winn and the GEL Lab, MSU researchers are rehabilitating children who suffer from cognitive impairment after surviving life-threatening diseases such as malaria and HIV. MSU Brain Powered Games are providing both rehabilitation and computer-based assessment for African children. 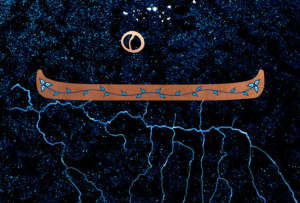 Dr. Elizabeth LaPensée received a Guggenheim Foundation Fellowship to support her work on a virtual reality game that explores Anishinaabe teachings and scientific knowledge. In Along the River of Spacetime, players activate Anishinaabe constellations to enhance the ecosystems surrounding rivers, and share stories about star knowledge, land practices, and quantum physics through an interactive, non-linear journey. 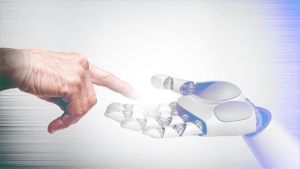 Assistant Professor Lee observes that robots have to undergo a form of culture shock when integrating into human life, just as she did upon arriving in the U.S.

Dr.  Lee wants to bridge this divide, and also to improve human experiences with robots once this divide is crossed. Her work includes social robots for the elderly, robots to provide back for and partner with nurses, and robots as factory assistants for human workers. 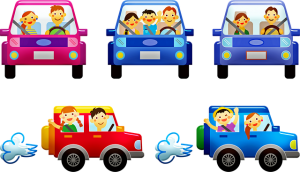 Dr. Robby Ratan argues that automobiles can be understood as avatars, or avacars, given the inclusive definition of avatars as mediated (not necessarily digital) representations of human users that facilitate interaction with other users, entities, or environments. Building on an understanding of user-avatar relationships, automobiles (and avatars in general) serve as self-representations, social others, and/or utilitarian tools in different degrees. 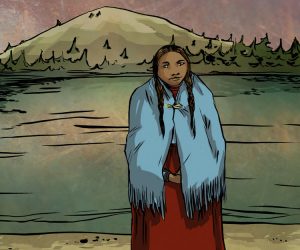 When Rivers Were Trails

Dr. Elizabeth LaPensee was Creative Director, Designer, Artist, Writer forWhen Rivers Were Trails, an educational 2D adventure game (PC, Mac, Android, iPad) that follows the impact of allotment acts on Indigenous communities in the 1890’s. Developed in collaboration with the Indian Land Tenure Foundation and Michigan State University’s Games for Entertainment and Learning Lab as a component to Lessons of Our Land with art by Weshoyot Alvitre and music by Supaman. Winner of the Adaptation Award at IndieCade 2019. 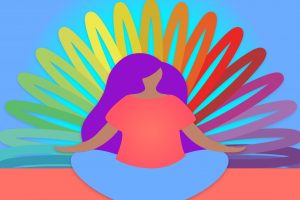 ‘Call to mind something you loved to play when you were young.’

The calm voice of Carrie Heeter, Ph.D., a professor of Media and Information for ComArtSci, opens a guided meditation with a focus on the body and the breath, to help participants reconnect with childhood play. 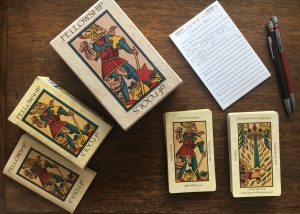 Fellowship of Fools,  an award-wining  game by Dr. Casey O’Donnell, gives players an opportunity to get to know themselves and others through emergent and situational gameplay. It is also a game about saying, yes, no and maybe. 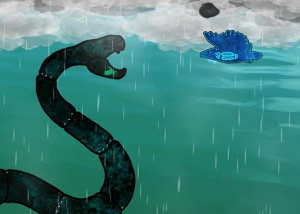 In Thunderbird Strike by Dr. Eliza​beth LaPensée, a side-scrolling game that ​won the ImagineNATIVE​ ​Film + Media Arts Festival Best Digital Media Award, fly from the Tar Sands to the Great Lakes as a thunderbird protecting Turtle Island with searing lightning against the snake that threatens to swallow the lands and waters whole. 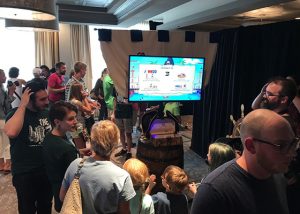 The Creative Collaboration Behind Plunder Panic

Imagine living during a time when pirates ruled the high seas— battling enemy ships, plundering treasure and avoiding Davy Jones’s Locker. Last summer, a group of two faculty ​(Brian Winn and Will Jeffrey) ​and 10 students worked together to develop a game in ComArtSci’s Games for Entertainment and Learning (GEL) Lab to bring this idea to life. The result was Plunder Panic, a multiplayer arcade game based on the swashbuckling lives of pirates. 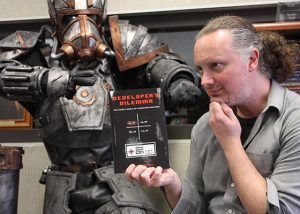 Rank-and-file game developers bring video games from concept to product, and yet their work is almost invisible, hidden behind the famous names of publishers, executives, or console manufacturers. In this book, ​game anthropologist Dr. ​Casey O’Donnell examines the creative collaborative practice of typical game developers. 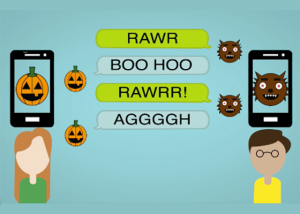 Dr. Robbie Ratan explains his research on avatars, video games, and learning. Which avatar should you choose? 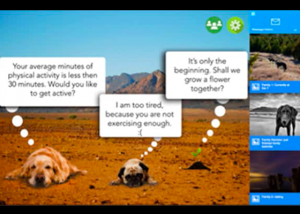 How can a virtual pet or plant help a family to establish healthy routines? Wei Peng, associate professor in the Department of Media and Information at the College of Communication Arts and Sciences, is developing a system called FRESH (Family Routine, Education, and Sensing Health) that will use familiar objects and environments to help families track wellness and improve health. 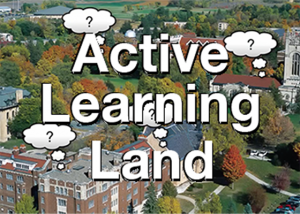 The coolest thing about Michigan State University’s serious game graduate certificate program courses is the students. The second coolest thing is the projects our students create. ​Dr. Carrie Heeter offe​rs​ a quick tour of a handful of the many great spring 2017 serious game projects from MI830: Foundations of Serious Games.