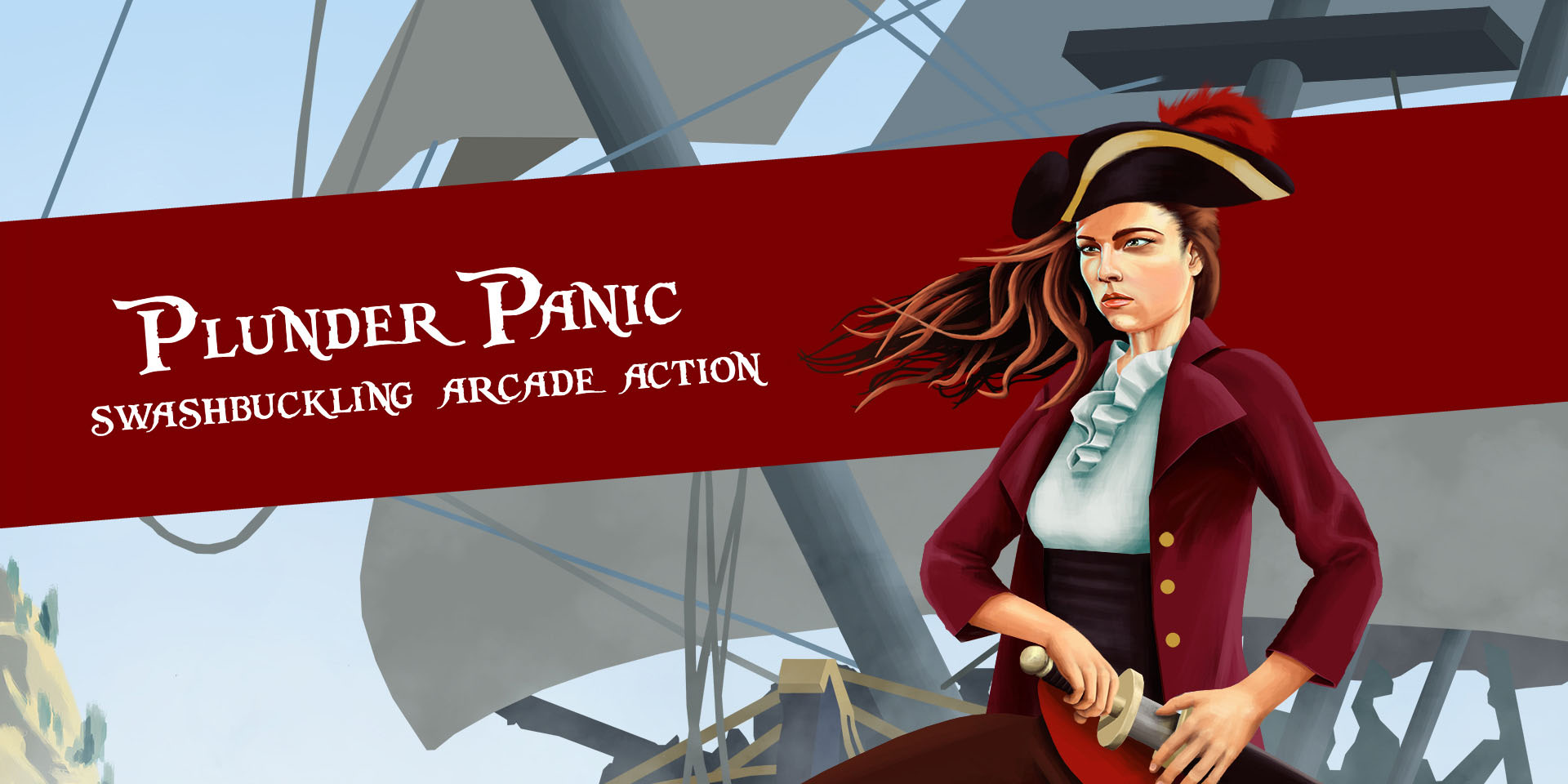 Plunder Panic is a swashbuckling, up to 12-person multiplayer arcade game where two rival crews battle for supremacy on the high seas.

Plunder Panic is a swashbuckling, up to 12-person multiplayer arcade game where two rival crews battle for supremacy on the high seas. 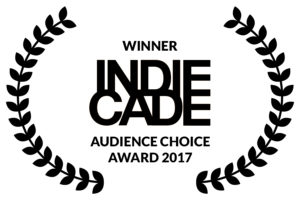 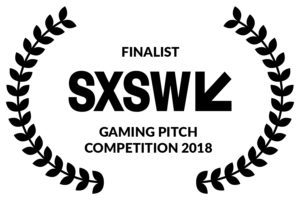 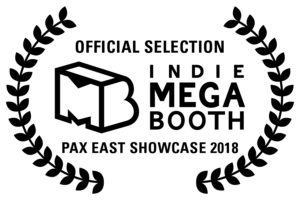 There are two rival crews in Plunder Panic, each consisting of 1 to 6 players who take on the role of either a captain or a crew mate. Armed with a cutlass, captains can kill enemy players and cut cannon fuses to disarm them. Killing the enemy captain a certain number of times ends the game.

Crew members can plunder gold and return it to their crew’s treasure chest, once they get enough gold they can sail away. Crew members can also purchase a cutlass to earn the ability to attack and battle with enemy captains and opposing crews. Crew members can load cannon balls into a cannon, which needs to hit the enemy ship 3 times to sink it. Or crews can compete to row a dinghy full of explosives toward the enemy ship, if it reaches the bow of the ship, it’ll instantly sink!

Plunder Panic is balanced for both casual pick-up games with asymmetrical teams like 5 vs. 4 or tournament style teams like 3 vs. 3 up to 6 vs. 6. It includes multiple game modes like Free Play, Tournament, Conquest (where you have to complete each objective to win the game), and an “All Captains” mode where each crew fights to the death! Additional modify-arrs and items allow for even more customizable play.

Will Winn Games has spun out of MSU, licensed Plunder Panic, and recreated it into a fully online multiplayer game available for a variety of platforms. Check out how to get Plunder Panic on your favorite gaming platform.

NOTE: The gallery below is from the MSU version of the game. The game has been updated substantially for the commercial release. 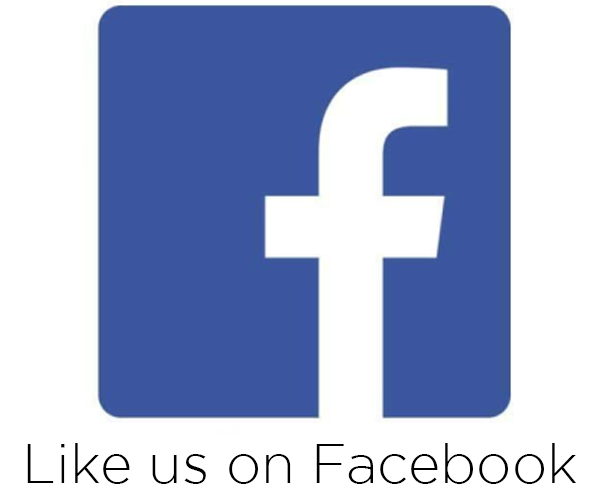 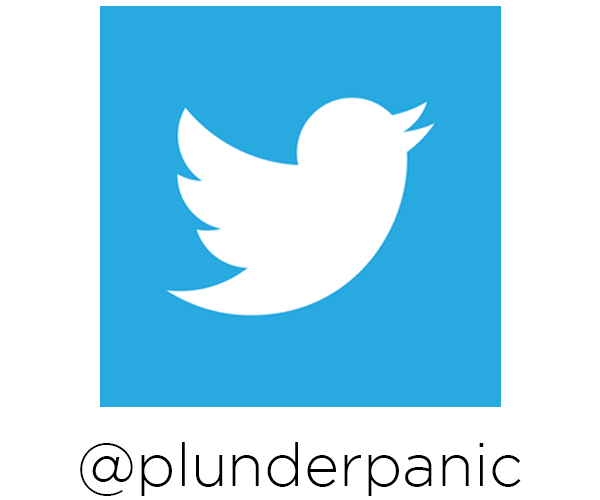 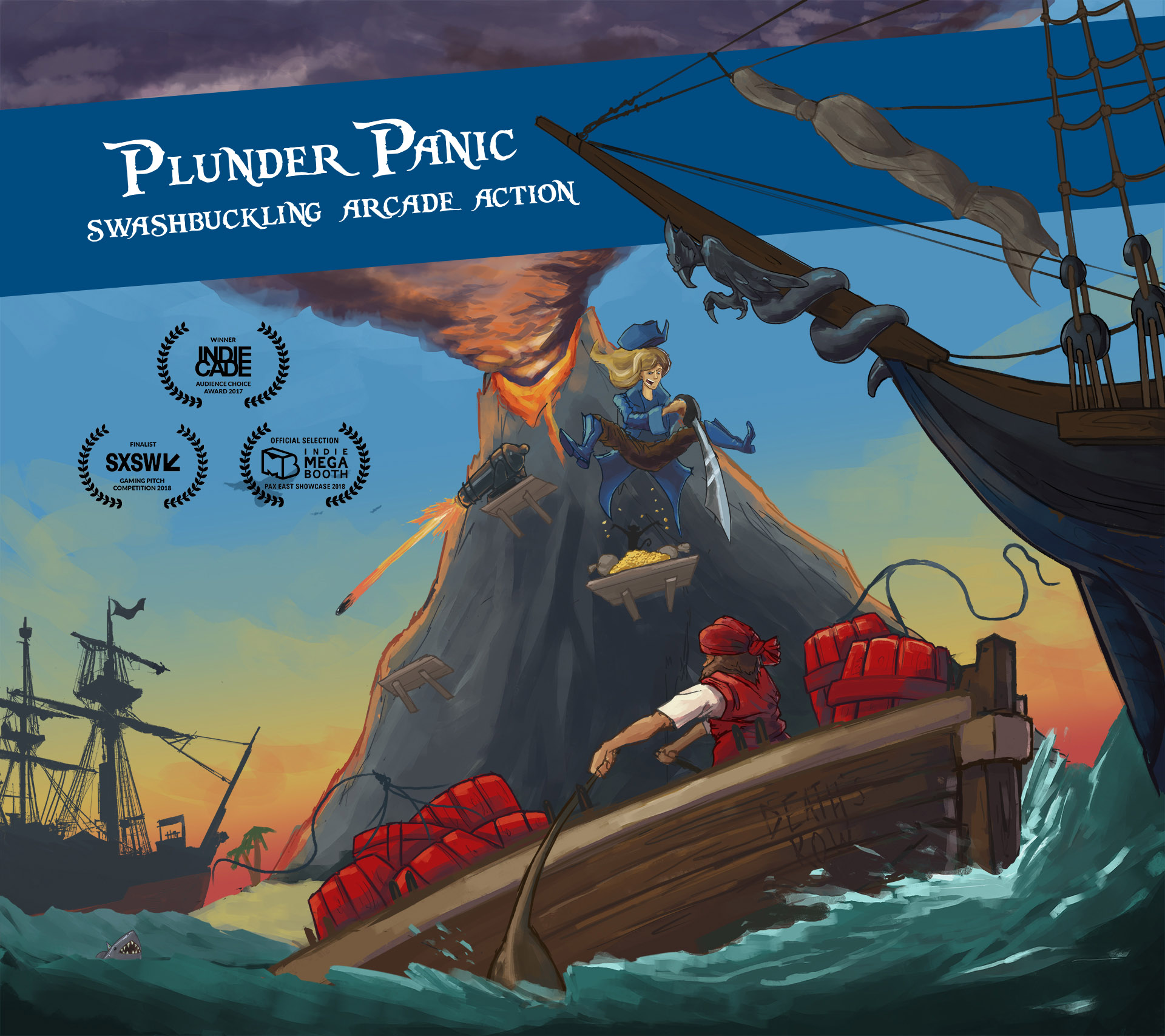