Sparks of Eternity is a custom, collaboratively designed game between the Games for Entertainment and Learning (GEL) Lab at Michigan State University and the Frankel Jewish Academy. The goal of the collaboration is to create a game that motivates students to be more engaged in the Academy’s rabbinic curriculum and further make use of the Academy’s one-to-one education technology initiative.

The game emphasizes the need to preserve the (Jewish) Oral Torah, the Talmud, within the context of an accurate historical depiction of the events of the time. In the gathering items, stories and information leading up to physical transportation of the Talmud outside the walls of Jerusalem.

The player’s quests, both active and completed are visible through an extensive quest tracking system, as well as integrated glossary, which a player can reference either as a stand-alone item or by touching on those words when they are encountered in the game.

Throughout the game, the player must adventure across Jerusalem, exploring not only the city, but also the various factions and religious and political thinking of the time. The game provides a greater level of insight into what Jerusalem was like during the siege, to give the player a sense of the historical context that students have previously encountered in passing.

This information is conveyed to the player in a variety of ways. The bulk of rabbinical history is presented while players converse with non-player characters as they move through the game world solving a variety of quests and puzzles presented to them. These interactive dialog trees were cooperatively developed between the GEL-based team and Frankel Jewish Academy. 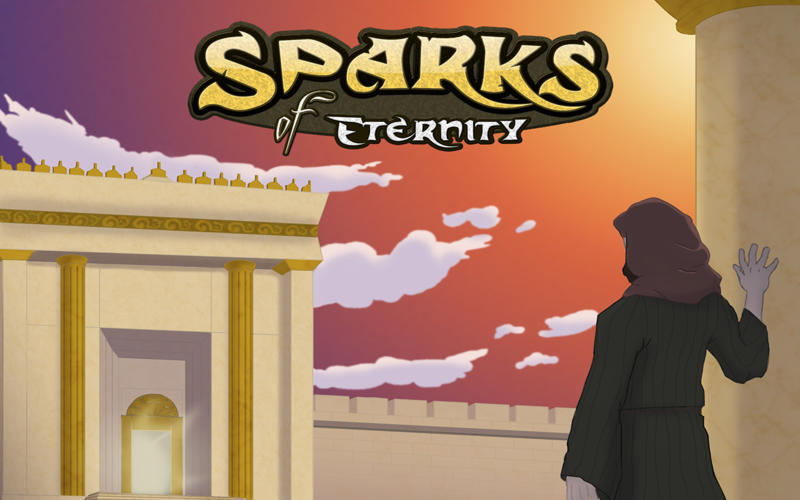 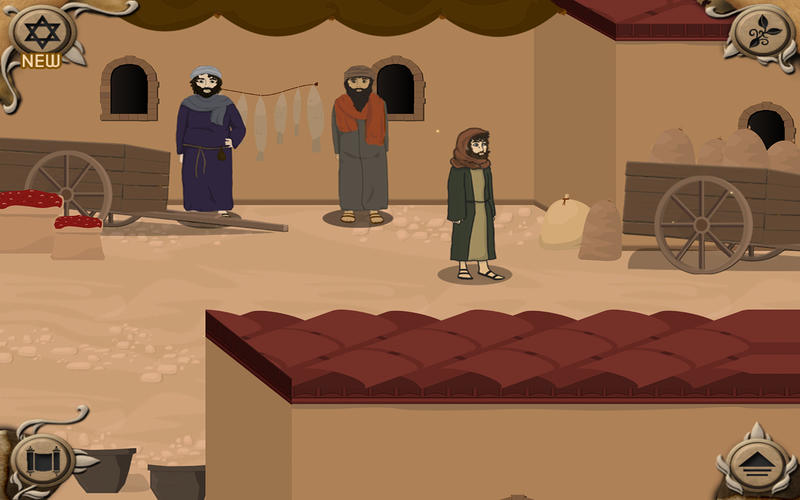 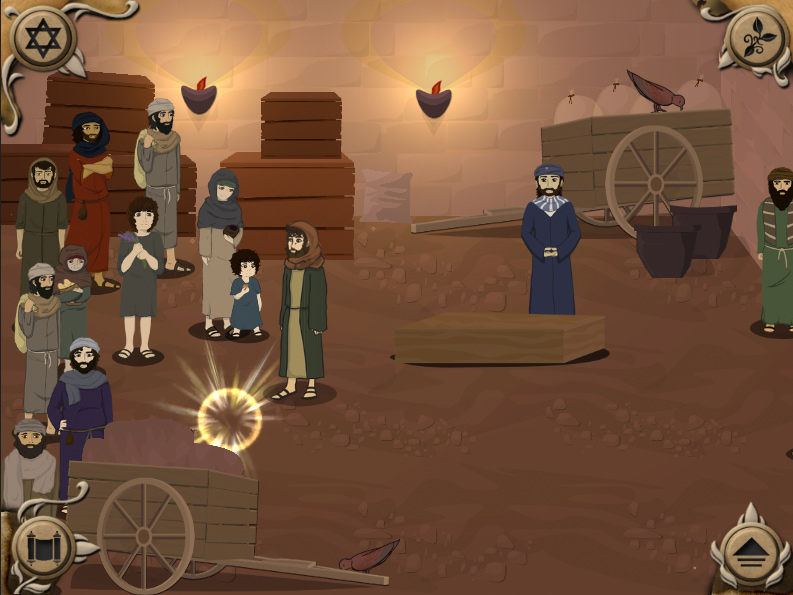 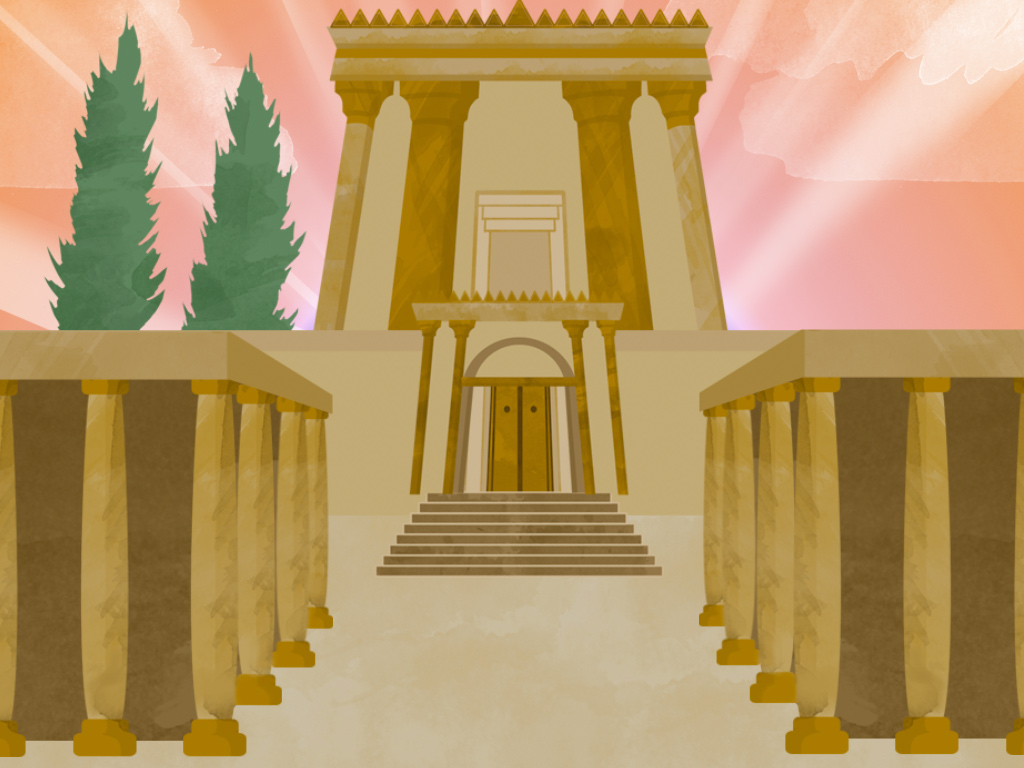