In Freaky Deaky Flashback, you assume the role of an undercover FBI Agent, Daniel Jacobs, immersed in the rebellious counter-culture of the late-1960s. You must infiltrate a group of deviant college students whose peaceful demonstrations have turned explosive. Your goal is to figure out who set off a bomb during a student demonstration and apprehend the suspects before they do any more damage.

Flashback features an explosive bomb defusal game (Dynamite Dash), an intense shootout game (Fully Loaded), a high-speed chase game (Hot Pursuit), and a challenging Shooting Range game. Across the games, players can aspire to earn fifty-eight achievements, level up across ten ranks of ability, and complete on Game Center leaderboards. The game’s story is told through a sequence of compelling motion comics (aka, “flashback” sequences). The player can also customize their character and purchase optional game enhancements.

Freaky Deaky Flashback is based on the Freaky Deaky book by Elmore Leonard and motion picture directed by Charles Matthau. In Flashback, the player interacts with Robin Abbot, Skip Gibbs, Mark and Woody Ricks, Donnell Lewis, and Chris Mankowski in their youth, providing a rich backstory on the characters in Freaky Deaky.

In addition to the games, Freaky Deaky Flashback provides details on the Freaky Deaky motion picture; include a film synopsis, trailer, and character overviews. 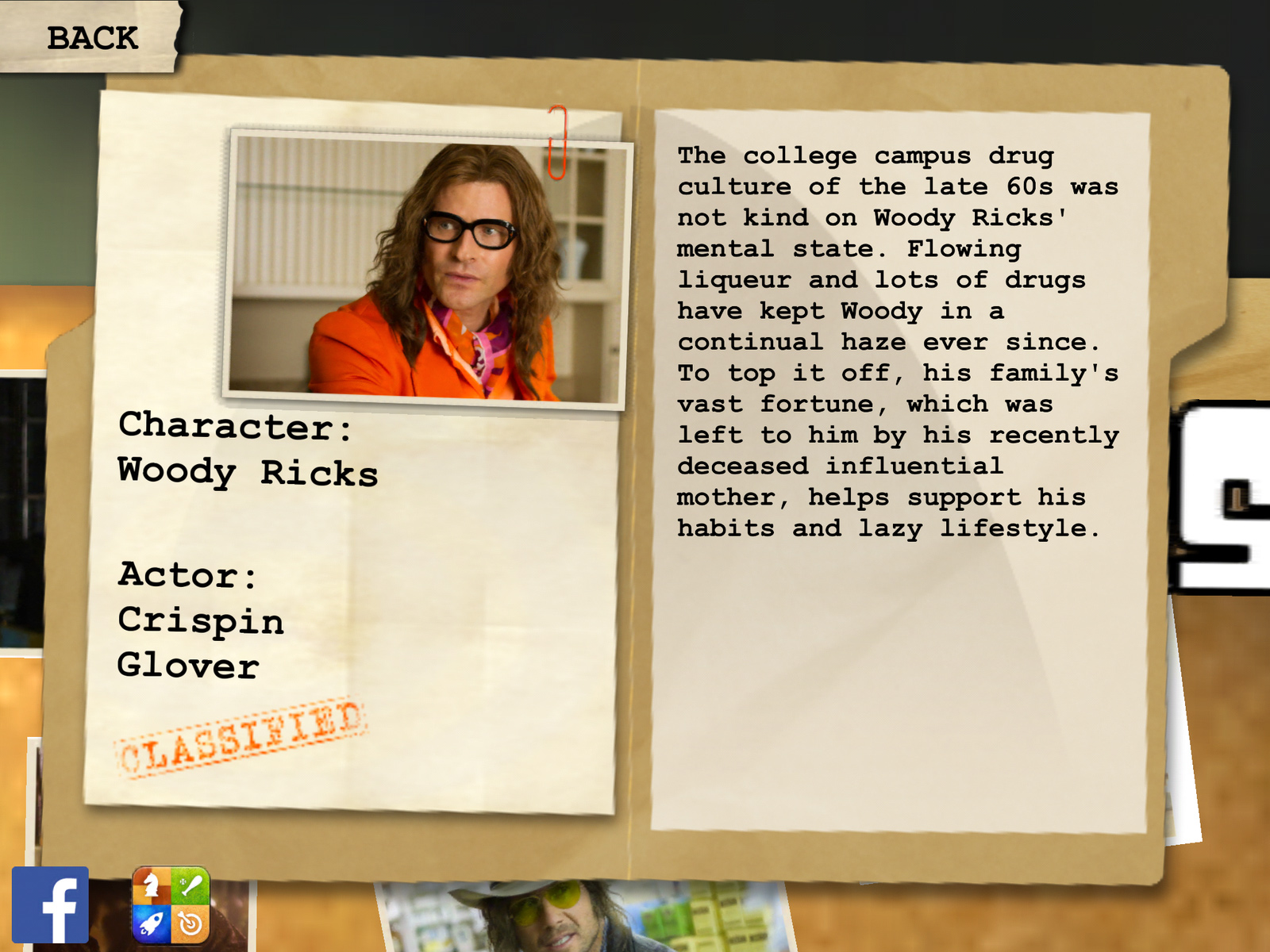 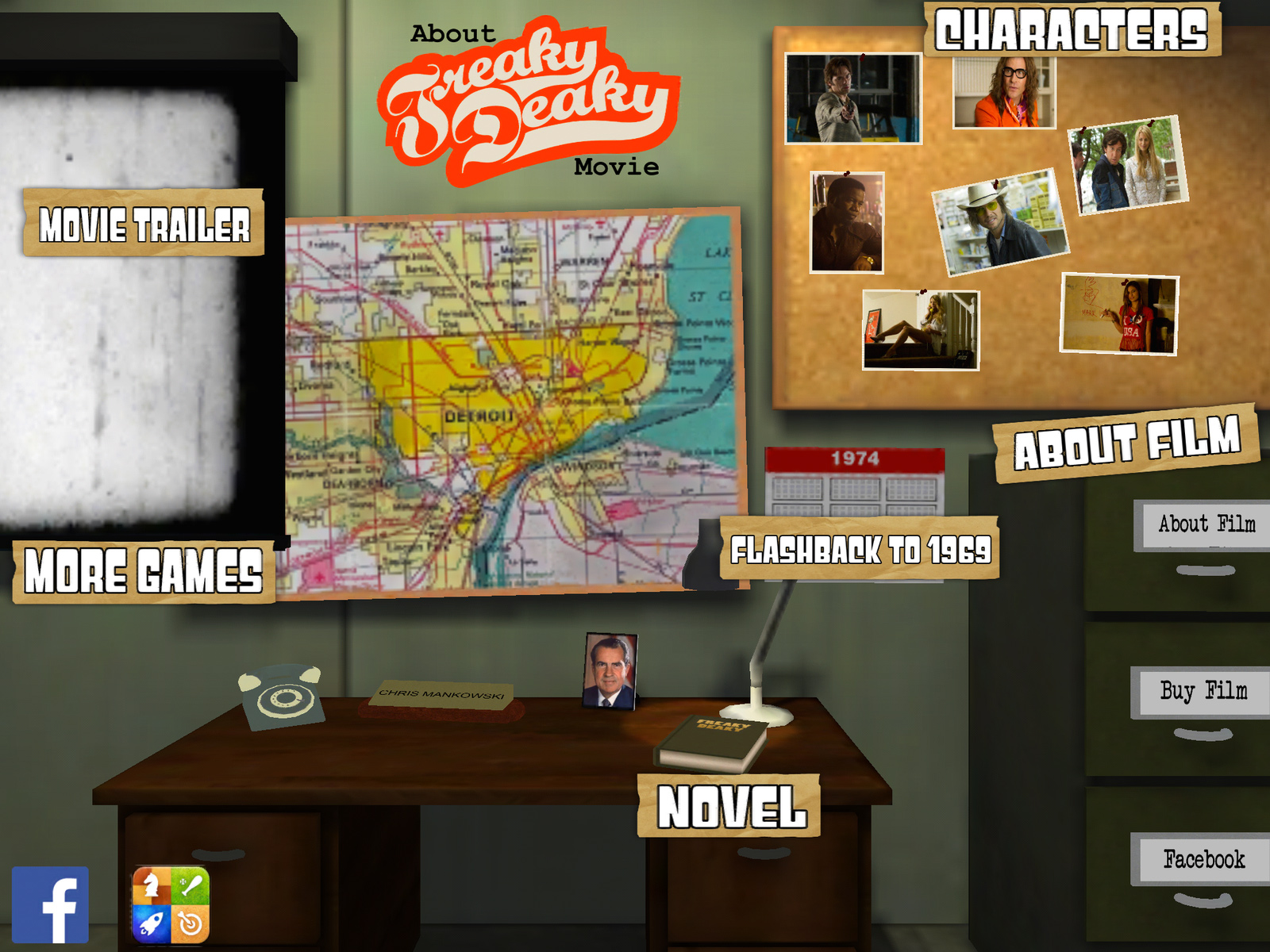 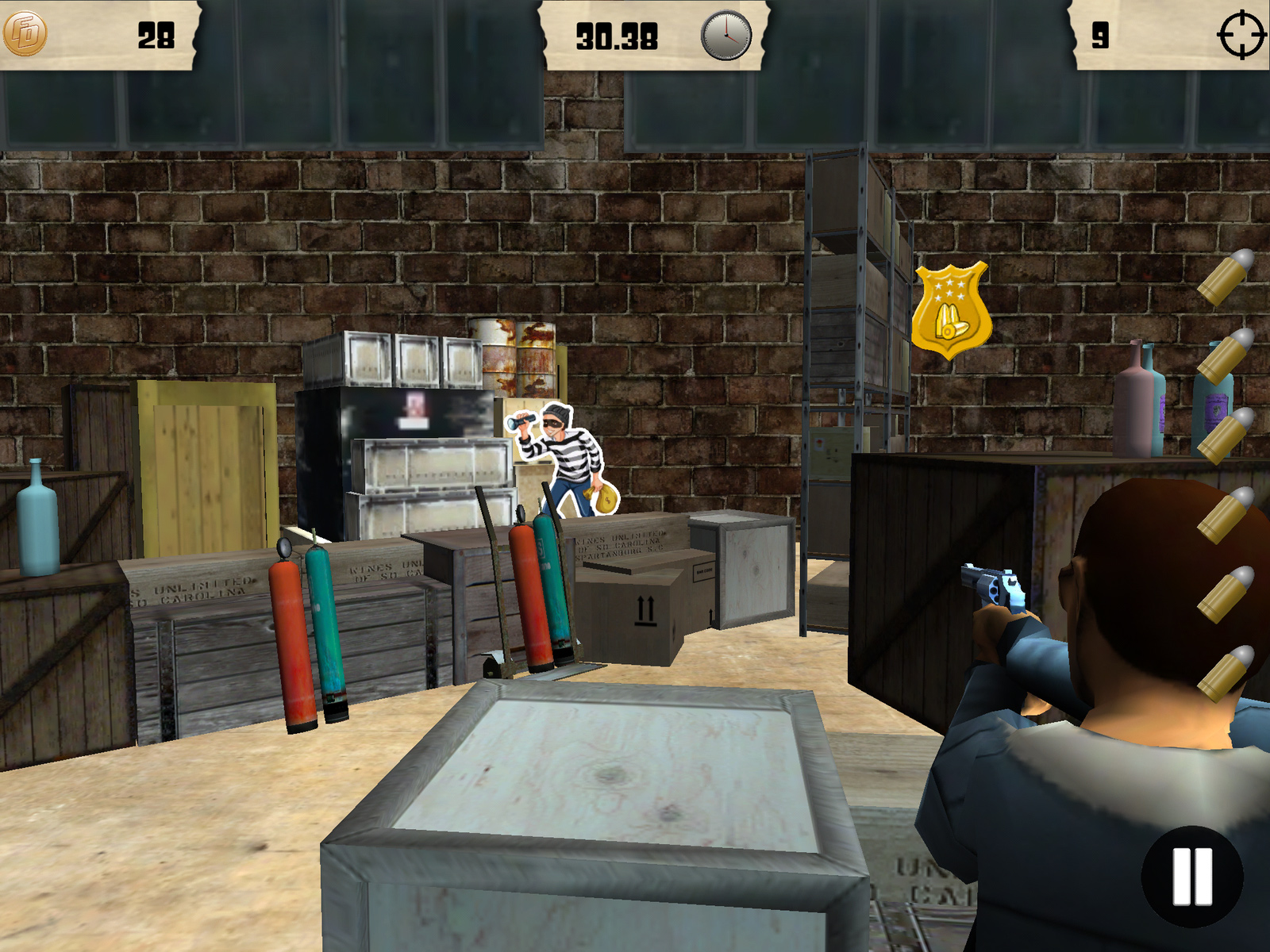